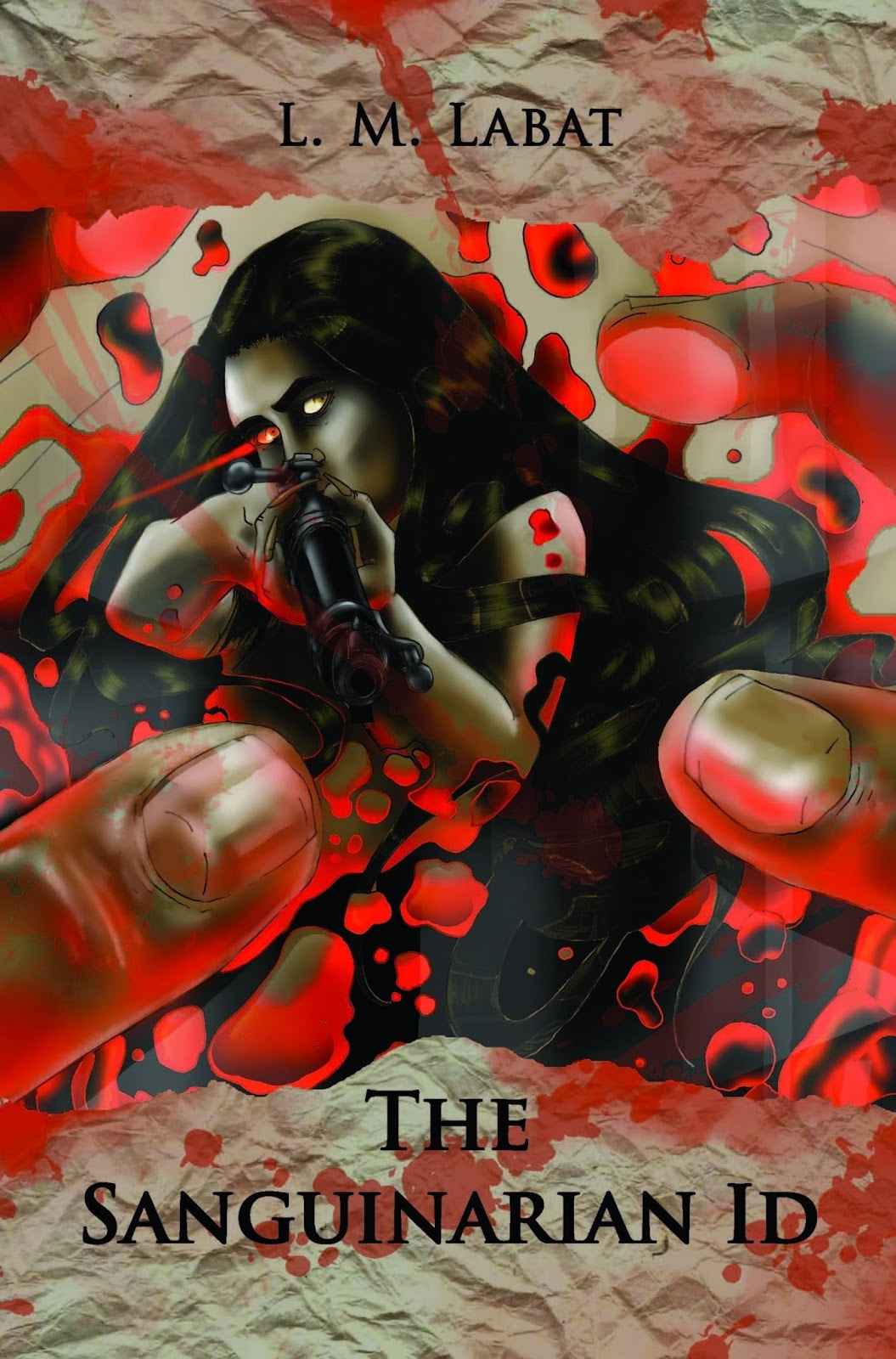 A Contortion of Malpractice, Monsters, and Madness

Mountains of broken bodies and unburied bones litter the floors of a hidden estate. In a chair with his face half-lit by a swinging light, one madman sits grinning at it all: Mendelson. With stark, golden eyes and an iron grip, he barrels through Germany, like his personal playground. His insatiable appetite, with razor-sharp wit and teeth to match, tears through everything and everyone he wants. As his hunger and fascinations grow, his extending shadow creeps deeper into Eastern Europe. With a swarm of henchmen under his wing, and hordes of people in his debt, no one dares to speak up against him, much less stop his cruelty…except for one.

She’s been stabbed, shot, and beaten, but the half-vampire Hael refuses to die. Though she can’t recall her early childhood, her memory burns with the fateful night that she encountered Mendelson. Hellbent on seeing him put to ruin, Hael races through criminal undergrounds and Nazi occupied cities. While tracking her target’s body trail, this rouge teams up with other outcasts, like herself. As she fortifies her new team, she learns that their lives have also been crushed under Mendelson’s hand. Together, with Hael leading the pack, they combine their talents and tricks, to inch ever closer to their dangerous foe. Hael pushes through the barricades of a world gone mad. With bullets flying and knives at her back, she’ll never give up, until Mendelson lies dead beneath her bare feet. Nothing’s safe from her fangs or fury. Not even herself. It’s a storm of monsters, malpractice, and madness.

"What do you get when you combine Nazis , a dhampir and an evil insane asylum? You get the makings of a great horror story. "

"Drawing from many different areas of the vampire genre, L.M Labat creates a character that is at once very human and very feral. "

"Labat puts a huge amount of detail into the atrocities being suffered or inflicted. Any horror lover would want to read this book.

"This is the author’s first novel and in many ways is an impressive bit of storytelling, especially for someone who is barely into adulthood. The depth of research and understanding it must have taken to develop this world and underworld filled with supernatural characters and creatures must have been substantial."

The Sanguinarian Id is copyrighted by L. M. Labat and published by Night to Dawn Magazine & Books, LLC.

JUMP INTO THE ACTION

The Sanguinarian Id: Schwartzwald is copyrighted by L. M. Labat and published by Night to Dawn Magazine & Books, LLC. 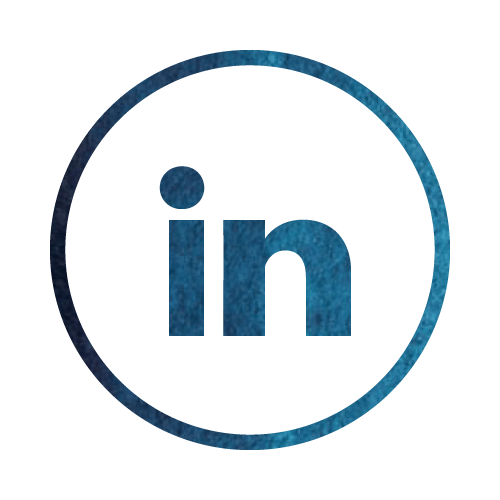 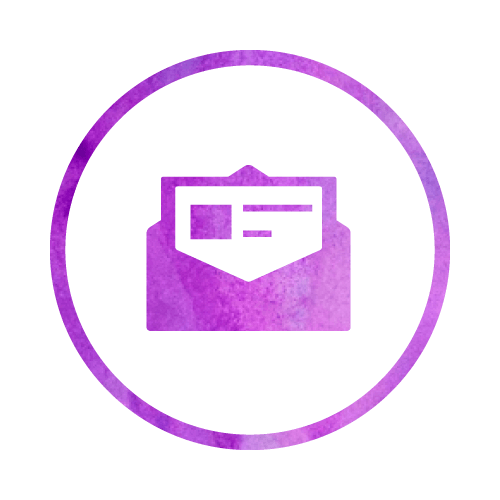 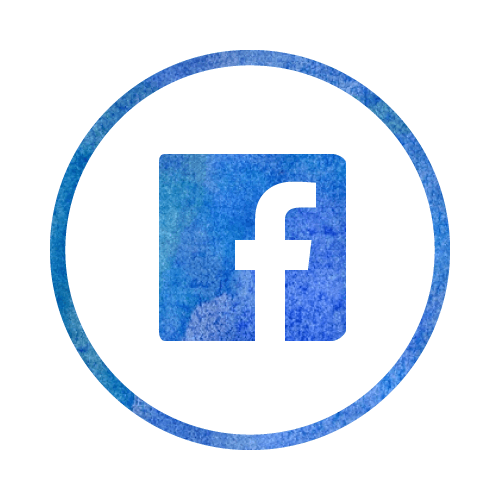 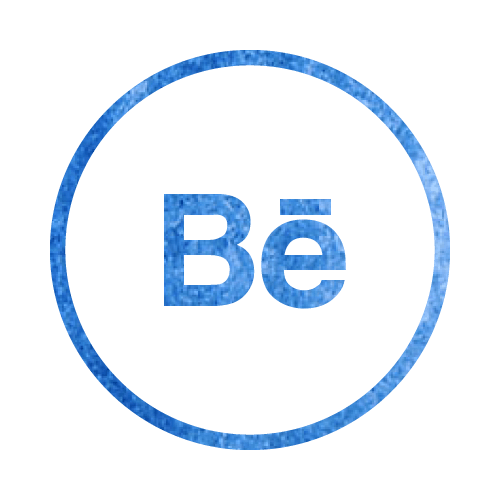